John Buchanan first became interested in the music of the 1920s and 1930s during his teenage years. Since then he has spent much of his time organising concerts and festivals in Australia with the view of reviving and restoring the popularity of this wonderful and exciting music.

Apart from organising concerts and festivals, John has written extensively on the subject, been involved in many live recording sessions, and for the past twenty years been involved in broadcasting over a number of FM radio stations. He currently broadcasts on Fine Music 102.5FM in Sydney, presenting a weekly program called “Swing Sessions” every Monday at 12pm.

John was awarded an Order of Australia Medal (OAM) in the Australia Day Honours this year for  “services to jazz music and to the broadcast media”. 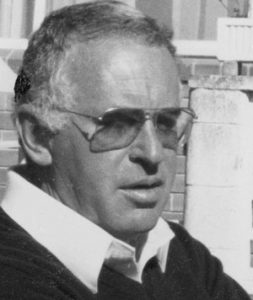 John can be contacted through either 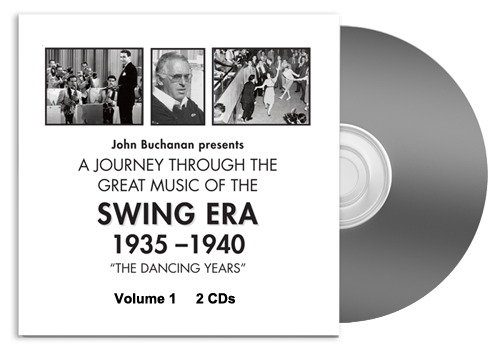